We know what the Bible says about sickness, but what does society say?
Perhaps it can provide another answer. Even a better answer. 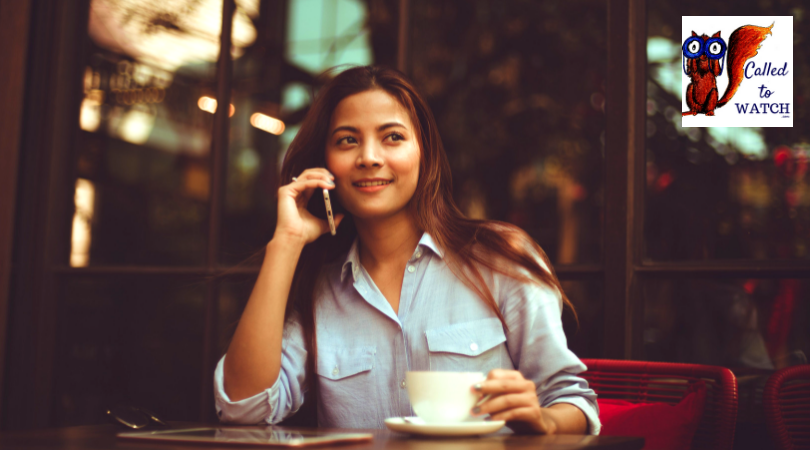 We learnt that the Bible has some guidelines which can help us formulate an ‘answer’ to sickness.

But we can’t stop there.

I think it is important we look at the flip side.

What does society say about Chronic Illness?

A definition of ‘society’

I mean the individual-focused, 21st century, Western culture in which I live.

I mean the ‘natural’ whispers of my heart when it is not focused on Jesus.

Wait! If at this point you have an objection, I am with you.

If your objection is: ‘We can unearth what the Bible says about sickness by reading it, but how can we discover what society says? It’s too subjective. There’s no manual.’ then I’m with you also.

There is no book for society. It is made up of so many ideologies and sympathies. ‘Society’ is different in different cultures and countries and times.

How on earth can we hope to pin down in one post the response of ‘society in general’ to chronic illness?

To even consider doing so seems pretentious on the largest scale.

why I think we CAN define society

I don’t think we can possibly represent “society” in all its nuances in one blog post. We certainly can’t hope to transverse all time and space to collect the thoughts on sickness from every society in ever nation and every era.

But we can try.

There are limitations. This post will deal with the subject from a Western frame of reference, because it is the only point of view I’ve got. It will also address the issue from a 21st century, generation-specific standpoint, because I was only born once, and that is now.

Yet I propose that because sickness is universal and transcendent of time and culture and geography, the answer to it is as well.

I suspect that as much as we want to claim that responses differ over time and over culture, the truth is, they do not differ as much as we would like to believe.

To be human is to be kin

I believe there is a reason certain books or stories are repeated and enjoyed throughout the globe whatever the race or age of the participant. Many things change, but I suspect the hearts of men change less than we imagine.

but wait! Society has been influenced by different religions

I just told you I am writing from a Western point of view. It is all very well to admit that, but we know the Western world was to a large extent influenced by the historical spread of Christianity.

we have a benchmark for christianity, so let’s use it

Firstly, I acknowledge that sadly the mantle of what is ‘Christian’ can be and has been spread very wide (and very thin).

The word ‘Christian’ may be subjective, but the text ‘Bible’ (as accepted by Christians throughout the ages) is not. Thus we can objectively divide the two. A response that is not in the Bible I will thus label as ‘secular’ and vice versa.

Test what I say.

Do the desires and thoughts and answers I write resonate with the murmurs of your heart? Are they accurate reflections of yourself, your culture, your beliefs? If so, why? If not, why not? 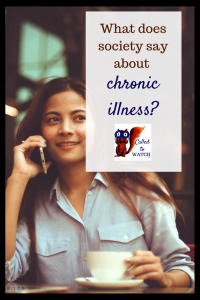 What society says about chronic illness (some thoughts)

But chronic illness is really unfair

Good people should not fall sick (but who’s good?)

Quality of life is everything (but fight for quantity too)

Fight death (but accept it peacefully!) 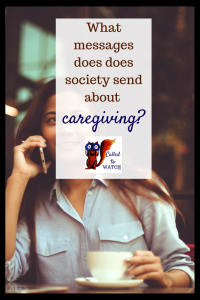 What society says about Watching someone with chronic illness (some thoughts)

You have the right to lash out (but people won’t like you if you do!)

You have the right to be acknowledged

You deserve happiness (so indulge, but not in the ‘wrong’ ways)

Release your anger (but you don’t have to)

Next time we look at what society says about prayer, heaven and sacrificial love

This is only Part 1, and for the most part it’s merely observations.

Now that might make it interesting to some of us, and frustrating to the rest of us, but I think it’s an important place to start.

Until next week, look deep into yourself, into your culture, into your values, into what your faith tells you.

// What presuppositions of life have you collected? What do you take for granted?
Are they accurate? Are they enough?