We’ve talked about Loved Ones, those of us who suffer day in and day out from either physical or mental illness.
We’ve talked about Watchers, us whose lives are directly affected by their illness, and are called to love them, yet are unable to help them.
But what about those who fit into neither category? 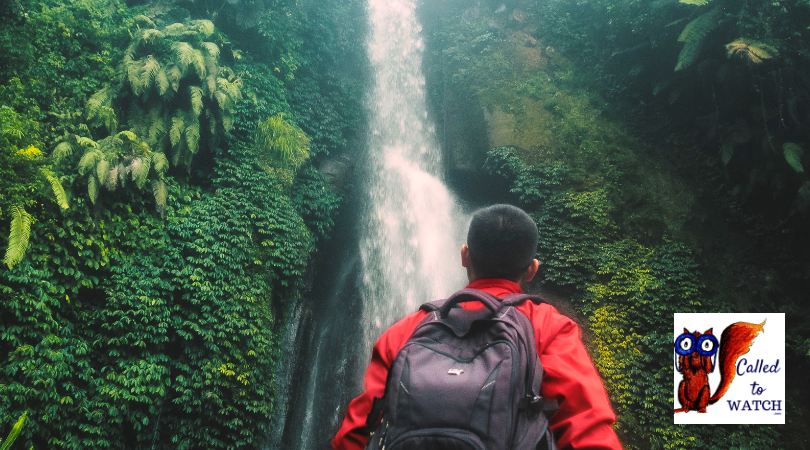 And they are necessary, and useful. Sometimes, however, they miss the mark. They cause us to overlook questions that need to be asked, and they paint the entire situation with broad sweeps, when actually, life is a lot more intricate.

When they leave us talking about ‘them’ and ‘those people’, it’s easy to forget that some of the time, in some circumstances, those people are ‘us’.

We are all wider supporters

END_OF_DOCUMENT_TOKEN_TO_BE_REPLACED 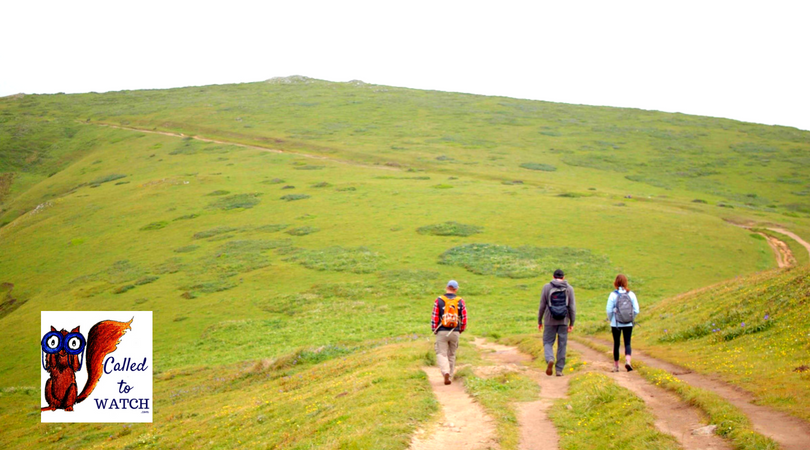 Chronic illness is…well, chronic. For the most part, not only does it not end, but it remains the same.

Of course there are changes, developments, progressions – but these are generally subtle in nature and may vary between individuals.

Perhaps our Loved One is slowly but surely declining.

Or maybe their sickness fluctuates without rhyme or reason. Some days they are well, others they are not.

Or perhaps there is simply no visible change at all, just a long, monotonous pain.
END_OF_DOCUMENT_TOKEN_TO_BE_REPLACED 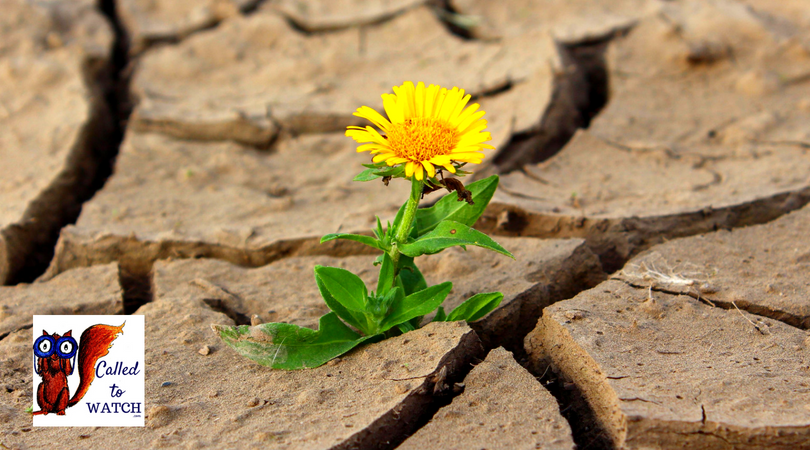 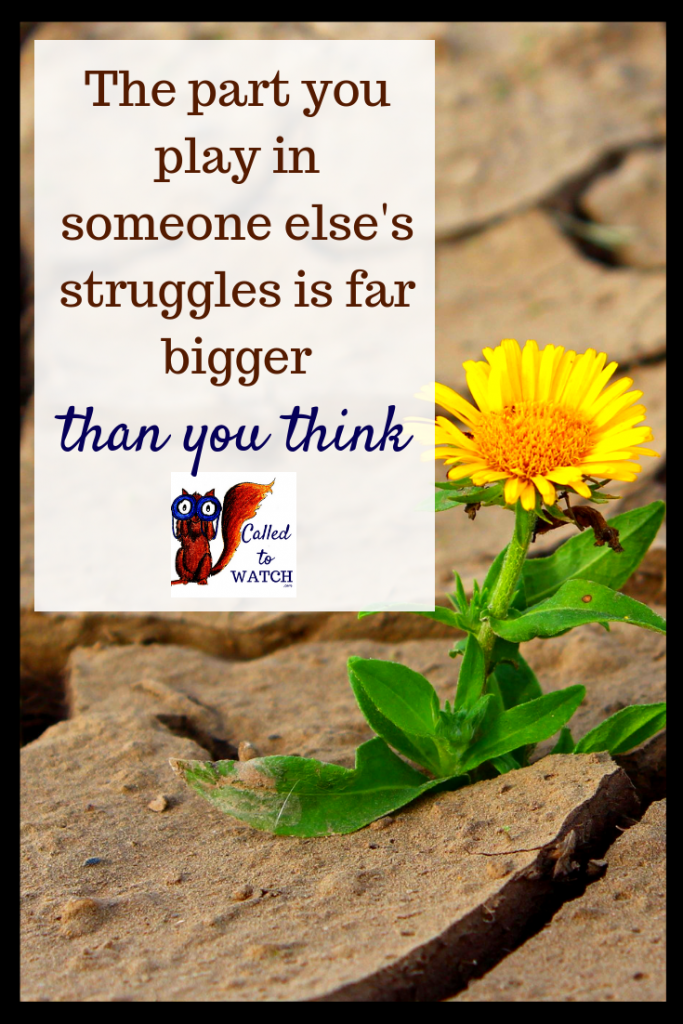 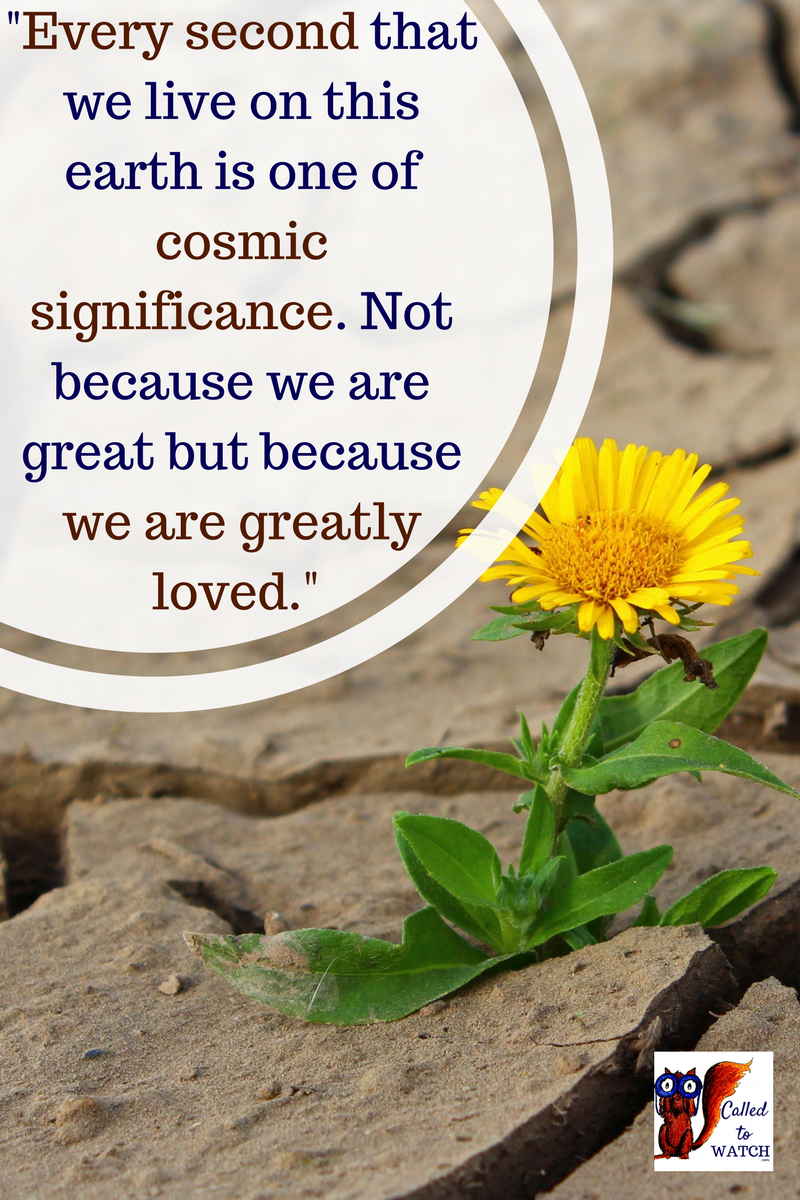 Answering questions about your Loved One takes a lot of getting used to.
Watching is unique in that people always have something to talk to you about. 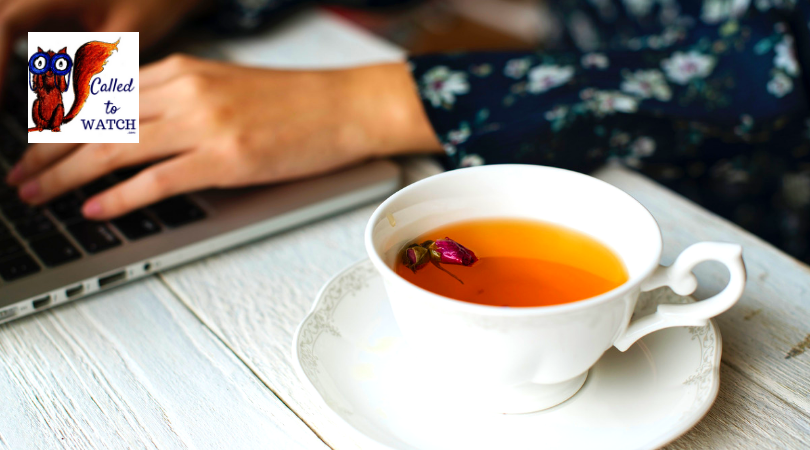 Watching means that you, your Loved One, and their sickness, become common ground.

All of a sudden topics that under normal circumstances would require sensitivity, caution, a relationship or ‘easing into’ become a free for all.

And that’s hard to get used to. It never really becomes normal. People will always expect you to be able to answer deep, painful questions at a drop of a hat. Questions like: